2013 We had a great time on our Sports' Day and lots of us won medals! Look at the winners in the section.

We are learning how plants make their own food. We have learnt a song about Photosynthesis. Follow the link below to hear it:

We had a great time at the Planetarium in Techniquest on Wednesday. Look at the photos in our gallery below and in the section on Techniquest. 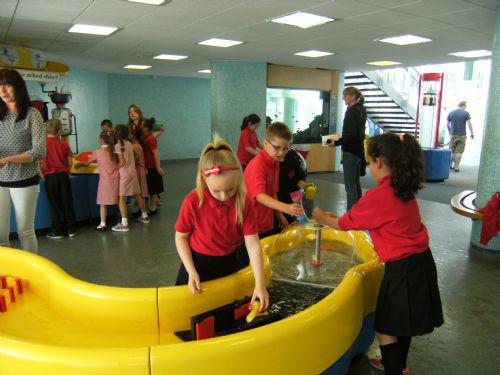 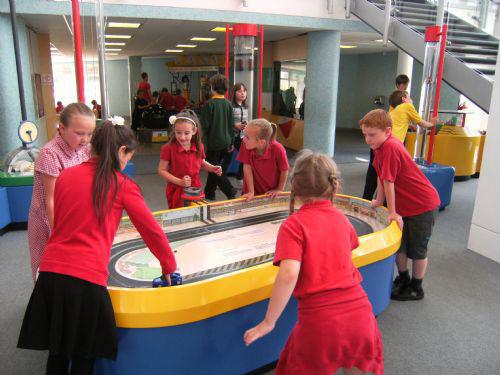 In the Summer Term we are looking at our planet Earth, its structure and how it moves around the sun and the other planets in our solar system. (Did you know they were named after Roman Gods?)

June 3rd-14th
We have had a lot of visitors in school: Medical students from Cardiff University reminding us about the importance of keeping our bodies healthy through exercise and healthy eating. (We were told why we need to drink lots of water!); Sarah KilBride, the author of the Princess Evie and her Ponies books explained to us how she writes her stories; Steve Harris led a great assembly illustrating his story with some amazing sticks! We have made great use of the good weather practising for Sport's Day and playing Kwik Kricket. 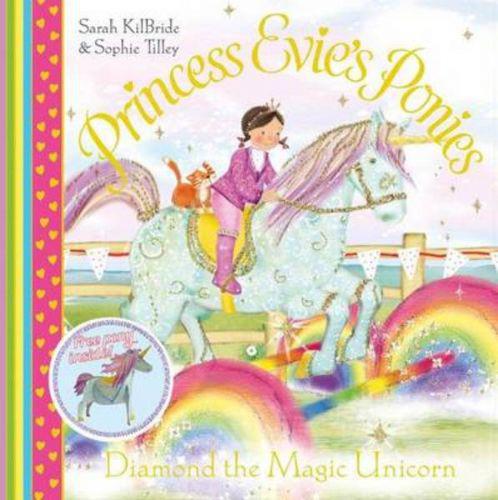 May 21st- 25th
Only four days this week as there was an INSET day on Friday. We have been learning how to throw the javelin, discus, and shot in preparation for Sport's Day in July. We have also been learning to play Kwik Kricket. It has been a lot of fun! We have been making mezuzahs to put our prayers in as part of our work on Judaism in R.E. In Maths we have been practising our 4X tables. 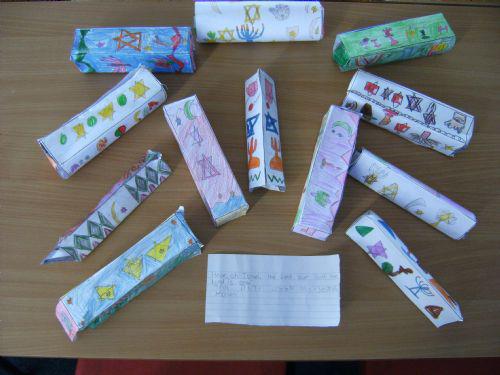 Although we have been busy being tested on our Maths and Reading like all the children in Wales we still found time to learn about the other planets in our Solar System and write some alliterations about them. We also made scale models of the planets to help us understand their size.
April 22nd-May 3th

We have been examining our Solar System and finding out about the planets that orbit our sun. We have found out how big they are, how far away they are from the sun and how they move. We have been measuring our shadows and found out that they changed direction during the day. We now know this is because the Earth spins around. 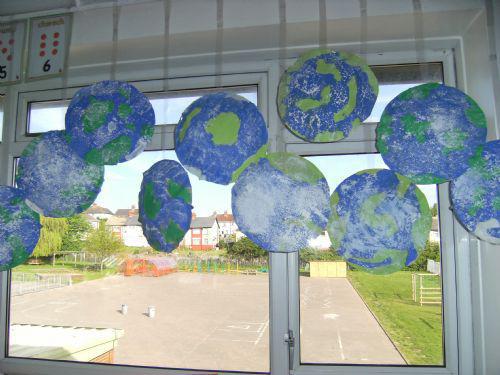 We painted our views of Earth from space

April 8th-20th
We started this term by looking at our Earth as part of new topic and found out about the north and south pole, the equator and named thecontinents and the oceans. We also looked at the structure of the Earth and found out the centre of the Earth is very, very hot! This helped explain why we have Earthquakes and Volcanoes.

We displayed our Volcano Poem and stories about Vesuvius on our volcano paintings: 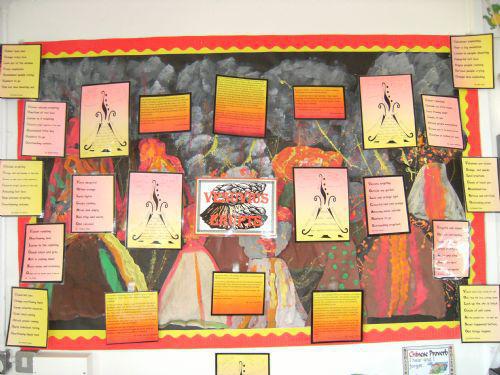 We also displayed our work on the Celts and Romans: 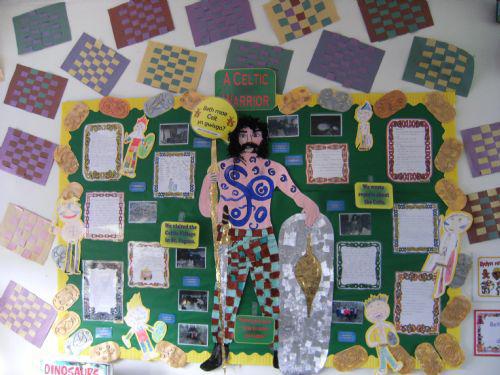 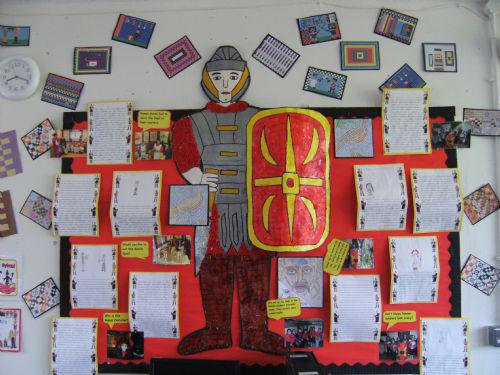 Some of our pupils had their photograph in the local newspaper as they joined in Cardiff City's celebrations on returning to the Premiership. 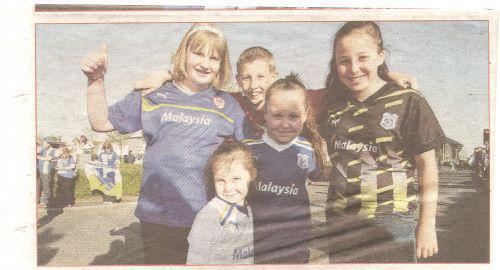 Congratulations to all the children and their parents for winning the recent Attendance Award! 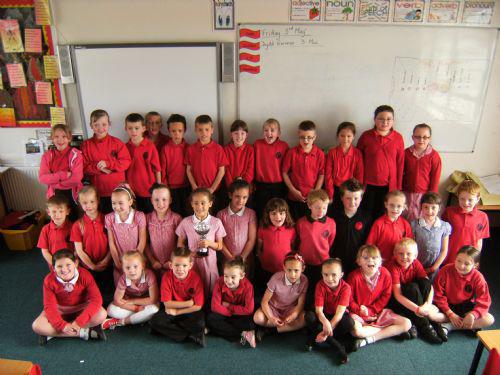 We are also learning about Volcanoes and why they erupt. Why not watch the video clip below to see what happens?

We are also finding out what happened to the Roman town of Pompeii when the volcano Vesuvius erupted.

We have painted pictures of volcanoes and written acrostic and shape poems as well as our recounts of the eruption of Vesuvius in AD 79. 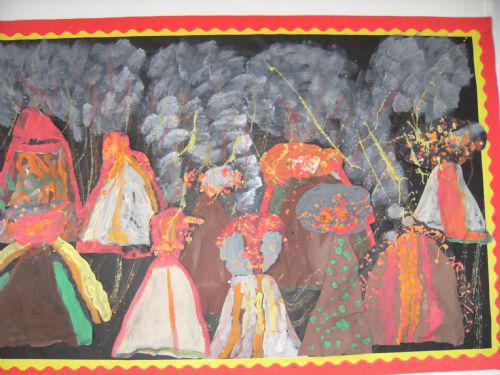 Look at the section below on Volcanoes to read some of our work.
Those children with 100% attendance in the Spring term were treated to a visit  to Play Zone. See how much they enjoyed themselves below.
Top