Writers of the Week

This folder will display the best piece of writing work each week from Year 1.
Friday 20th June 2014 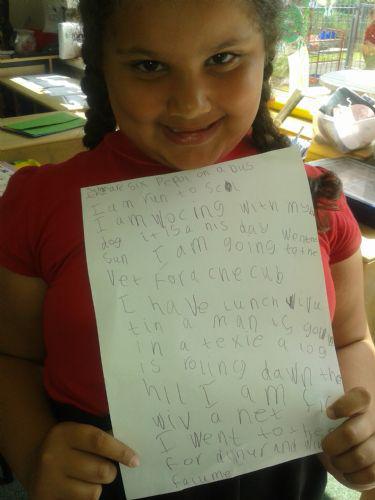 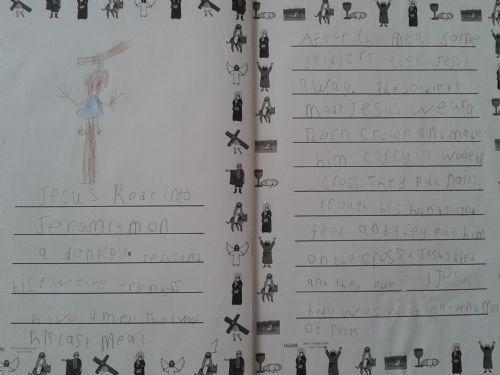 Kyla-Morgan Whatmore wrote a brilliant account of the Easter story and drew an accurate picture to go with it. Ardderchog! 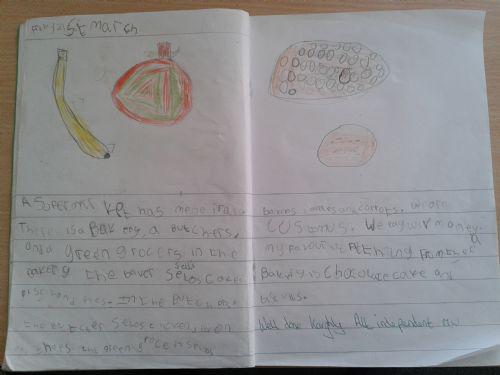 Karghly Watkins wrote a great piece of work about what is sold in a Supermarket. Gwaith ffantastig! 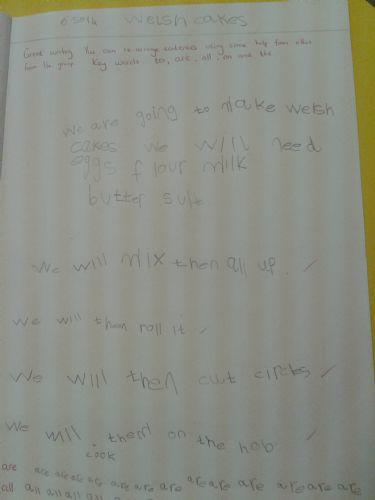 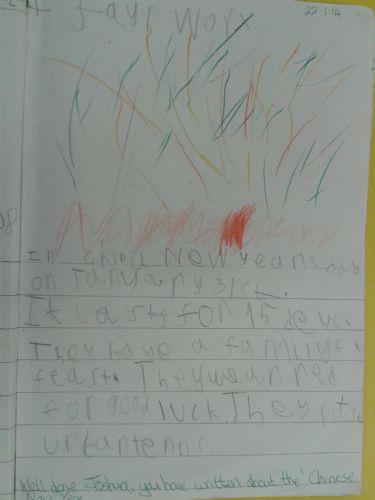 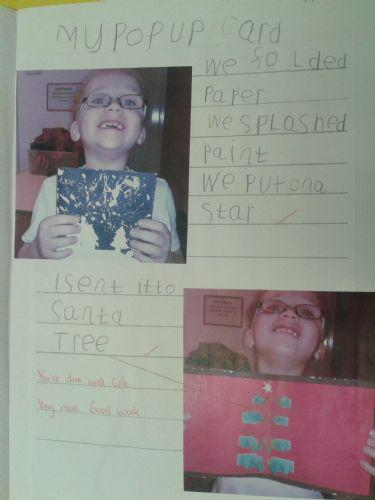 Da iawn i Cole Deans. He has written about what he did to make a wonderful Christmas Pop-Up card. 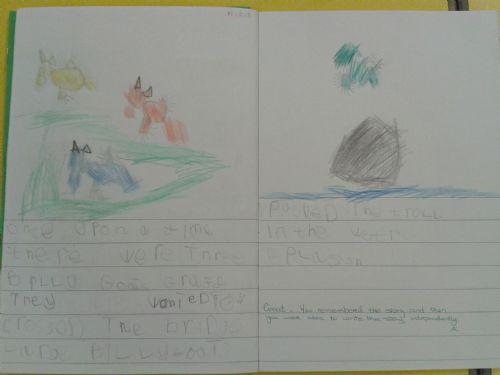 Gwaith ardderchog Jake Downey. Jake wrote two pages and drew a lovely picture to go with it about the story of the Billy Goats Gruff. 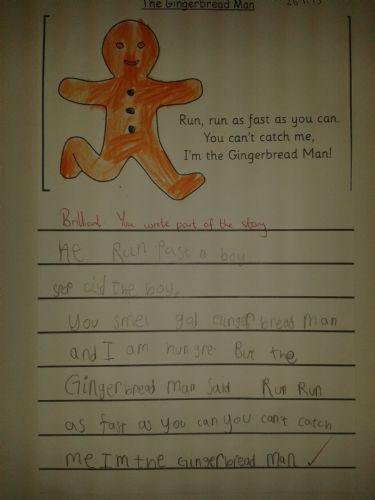 Thanisha Patel wrote about the part of the Gingerbread Man where he runs away from a boy. This was written all by herself. Gwaith Bendigedig Thanisha.A
Top
Cookie information
Cookie Notice